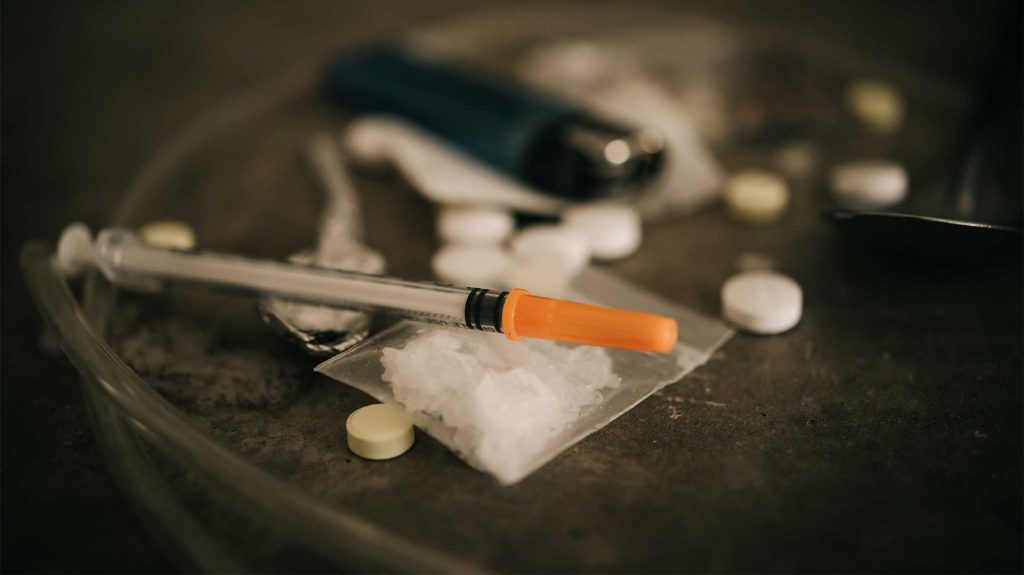 Drugs such as fentanyl, methamphetamine, and cocaine are drugs involved in the highest overdose death numbers in the United States, and in some cases worldwide.

Dangerous drugs include highly potent street drugs that are unapproved by medical professionals. They may also include prescription drugs that have a high abuse potential.

Drug use data in many parts of the world is still incomplete. Making projections about the impact of drug use in these areas can be difficult, and data may be skewed towards well-documented areas of drug abuse, such as across the United States.

What Makes A Drug Dangerous?

Overdose deaths are a sobering marker of dangerous drugs. Hospitalizations and long-term health problems are other factors that can make a drug dangerous.

Illegal drug makers are constantly looking for ways to make their substances stronger and more profitable. Similarly, as lawmakers crack down on certain types of substance use in their area, people may simply switch to another drug.

Substance use data from 2017, 2018, and 2019 can be used to look at the types of drugs that have seen widespread use recently. This data can also suggest trends in legal and illegal drug use that were not there twenty or thirty years ago.

Fentanyl is a potent synthetic opioid responsible for over 36,000 overdose deaths in the United States in 2019. This number is up dramatically from previous years.

Fentanyl can be a prescription opioid prescribed as a painkiller, but is also a popular illegal drug. It is often found mixed into heroin, cocaine, or methamphetamine, sometimes with fatal results.

Studies point to fentanyl production and use are both rising all over the world, which may be a point of concern for substance abuse and overdose trends going forward.

Amphetamine type substances (ATS’s) like methamphetamine were involved in over 16,000 overdose deaths in the United States in 2019. Other serious side effects linked to meth abuse include:

Meth is a popular recreational drug due to its powerful stimulant effects. Over 1.6 million Americans reported taking methamphetamine in 2018. Meth was also the most-used ATS (amphetamine-type stimulant) in southeast Asian countries that same year.

Heroin is also linked to long-term health effects such as collapsed veins, lung problems, abscesses, liver damage, and mental health problems. These issues can be damaging or even fatal if left untreated.

The abuse potential of prescription opioids has been well-researched. Along with their risk of overdose, opioids have a high risk of drug addiction and dependence, which can feed into a potential overdose.

Benzodiazepines were involved in over 9,700 opioid overdose deaths in 2019. Benzodiazepines such as alprazolam (Xanax), diazepam (Valium), and clonazepam (Klonopin) have a low risk of overdose on their own, but can cause fatal drug interactions with opioids.

Treatment Options For Substance Use Disorders

Many drug overdose deaths are preventable with proper diagnosis, treatment, and monitoring. Substance abuse treatment programs can help prevent an overdose before it happens by helping patients come off drugs safely while teaching them skills to avoid future relapse or overdose.

Different treatment methods may be applied depending on the drug used. Medication-assisted treatment, drug detox, counseling, and monitoring withdrawal symptoms are general methods used during many treatment programs.

Drug abuse can be fatal if left untreated. Finding a proper treatment program can make the difference in the well-being of you or your loved ones. To learn more about our treatment program, please contact us today.