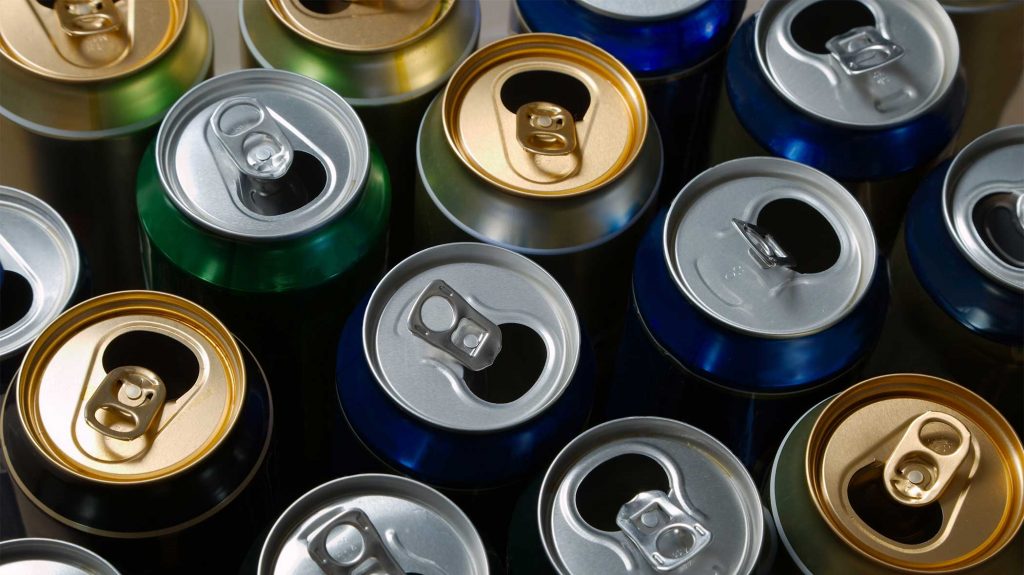 Do you celebrate the weekend with a glass of wine or two? While this behavior may seem harmless, it could lead to binge drinking (drinking a large amount of alcohol in a short amount of time).

During the week, they may consume little to no alcohol and lead seemingly normal lives. However, they face serious health risks, including alcohol poisoning. That’s why it’s important to learn the signs of weekend alcoholism.

When going out on a Friday night, a weekend drinker might plan to only have one or two alcoholic beverages. However, as the night goes on, they may drink much more than they intended.

That’s because weekend alcoholism is a form of alcohol use disorder (also called alcohol addiction). People with this disease find it extremely difficult to control themselves around alcohol.

In fact, most weekend alcoholics continue binge drinking despite negative consequences, such as:

During the week, a weekend alcoholic may find it difficult to think about anything besides their next drink. Their cravings may intensify if they encounter alcohol-related stimuli (such as advertisements for alcohol) or if they experience stress, sadness, or other unpleasant feelings.

Initially, most weekend alcoholics can ignore their cravings until Friday. Over time, though, they may start drinking alcohol during the week as well. In severe cases, they’ll begin binge drinking daily.

When you drink too much, your brain temporarily loses the ability to store long-term memories. This is called an alcohol-induced blackout.

Most blackouts are caused by binge drinking. If someone regularly blacks out on weekends, they almost certainly have an alcohol problem.

Many people deny that they struggle with alcohol abuse. For example, a weekend alcoholic may lie about the amount of alcohol they’ve consumed or insist that the amount is normal. They may also get angry and defensive whenever someone suggests they have a problem.

Similarly, many weekend alcoholics try to justify their binge drinking so it seems less serious.

For instance, they might claim they deserve to binge drink as a reward after a grueling week. They may also argue that they’re just trying to celebrate, even if nothing particularly exciting has happened.

Like other psychoactive substances, alcohol can change a person’s mood and personality. They might become paranoid, irritable, angry, or aggressive. These changes can lead to arguments and even physical violence.

Alcohol can also make a person more blunt. They may say things they normally wouldn’t and hurt those they love. In addition, they might experience symptoms of depression, such as hopelessness, mood swings, and loss of interest in activities they usually enjoy.

If your loved one’s personality seems to shift every weekend, they may have a drinking problem.

Even if it only occurs on weekends, heavy drinking affects your appearance. For example, because alcohol dehydrates the body, weekend alcoholics may develop grey, dull, or wrinkly skin.

Alcohol can also cause weight gain. That’s because most alcoholic drinks contain lots of empty calories (calories with little to no nutritional value). In addition, many drinks are packed with sugar.

Other physical changes associated with weekend alcoholism include:

When a person binge drinks every weekend, they may become physically dependent on alcohol. That means they can’t function normally without it. During the week, they may experience alcohol withdrawal symptoms such as:

Some people may also experience a severe form of alcohol withdrawal called delirium tremens. This condition causes symptoms such as:

If you or someone you know experiences symptoms of delirium tremens, seek medical help immediately. When left untreated, the condition can be life-threatening.

If you or a loved one shows signs of weekend alcoholism, please contact Northeast Addictions Treatment Center. We offer mental health counseling, medication-assisted treatment, support groups, and other services to help you stay alcohol-free.

National Institute on Alcohol Abuse and Alcoholism — What are the symptoms of alcohol use disorder (AUD)?