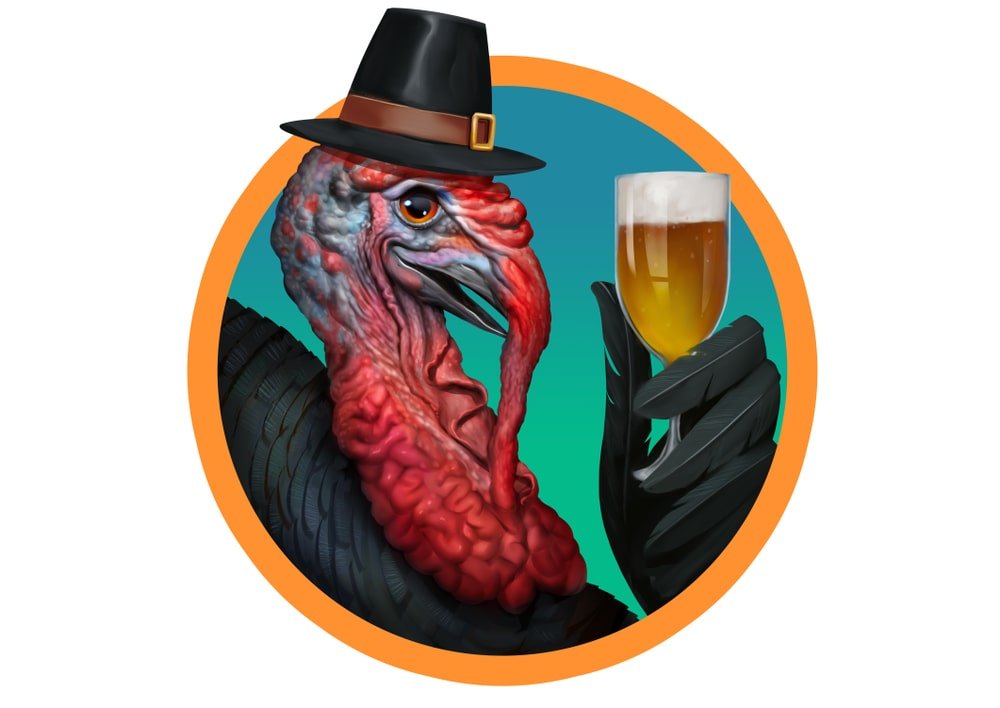 From catching a football game to reconnecting with old friends, it’s likely that alcohol would be in the mix of things. The consumption of alcohol has increased so much so that there is a new term for night before Thanksgiving (or Thanksgiving eve) called Blackout Wednesday.

It is common for people to binge drink on Blackout Wednesday because most people have the next day off and don’t need to go to work or school. This day is mostly popular with college-aged youth, who tend to push their drinking boundaries as a way to de-stress from school work.

As Thanksgiving approaches, we conducted a survey across the United States, with a group of people who said they drink on Thanksgiving. The goal was to find out how much alcohol consumption was actually taking place during the holiday. We asked people if they drank 1, 2, 3 or 4+ alcoholic beverages. Here is what we found:

Of the people who responded to our survey, 44.9% were males, while 55.1% were females. But who has the most drinks on Thanksgiving, males or females?

How Many Alcoholic Drinks Consumed by Males vs Females

Then we wanted to find out which state has the most alcohol consumption on Thanksgiving in the US.

Alcohol Consumption Across the United States on Thanksgiving

Total Percentage of Alcohol Consumption on Thanksgiving by Age Group

Breakdown of All Alcohol Consumption by Age Group

Based on our survey results, it’s interesting how people 65 and over account for more alcohol consumption than those in the 18-24 age group. You might think that the higher consumption is due to the fact that it is illegal to drink alcohol between the ages of 18 and 20, however, with the rising levels of teenage alcohol abuse, it is surprising to have this age group at the bottom.

Number of Alcoholic Drinks Consumed on Thanksgiving by Age Group

Number of Alcoholic Drinks Consumed on Thanksgiving by age group

So where does your age group fall under? When comparing all age groups, we found the following:

Percentage of People Who Exceed the Recommended Daily Limit

According to the Dietary Guidelines for Americans, the daily recommended number of drinks of alcohol for men is 2 and for women is 1.

This survey shows how common it is for people to go above the recommended drinking levels on holidays. And with Thanksgiving just being the start of the holidays, you can be sure that there is a lot more drinking to come.

Based on what we found above, chances are you or someone you know can be struggling with alcoholism. Treatment is always available and our admissions specialists work through the holidays to help those in need.

The best gift anyone can have during the holidays is a chance to live a healthy, happy life, free of alcohol addiction. Call us today for a consultation.

We surveyed over 2,000 Americans about their consumption of alcohol over the Thanksgiving holiday. The results shown above only include those who said they drink 1 or more drinks on Thanksgiving. We posed the question of “How many alcoholic beverages do you consume on Thanksgiving?“. The participants had 5 options to choose from, which included the following:

The respondents identified as the following:

Feel free to share the data on this page freely. When sharing with others, please kindly refer back to the original findings.