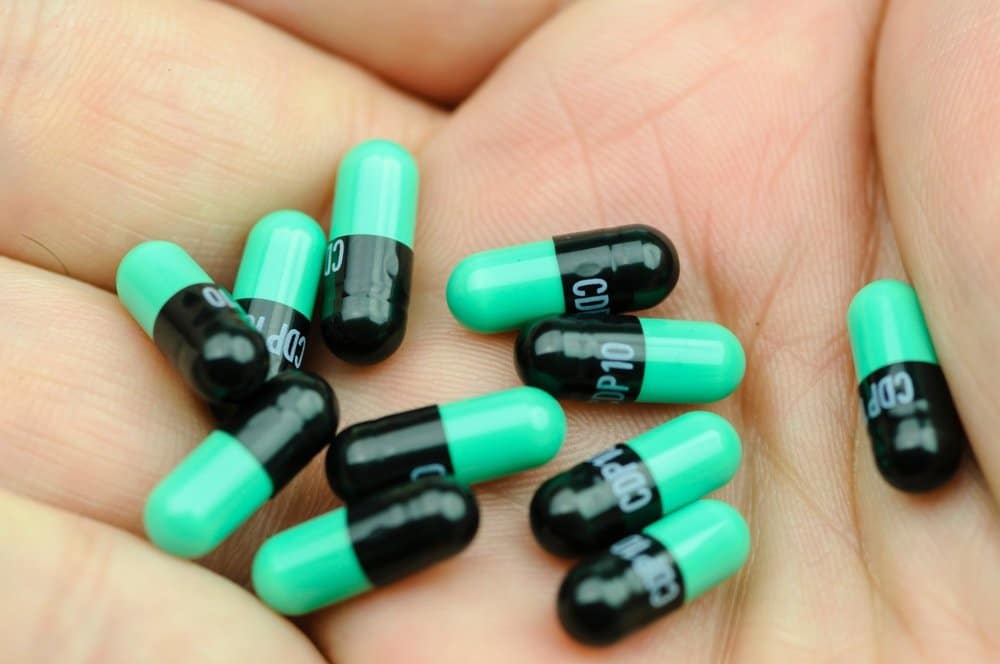 Benzodiazepines are a type of drug that affect the central nervous system. They are prescription drugs that may be used to treat a range of issues including seizures, anxiety and even alcohol withdrawal. Unfortunately, benzodiazepines are often used recreationally as well. This is very dangerous and disconcerting because they affect the brain by blocking nerve signals and other key areas of the central nervous system.

There are many types of benzodiazepines, and while they all have similar effects on the brain, they vary in how long they last and how strong they are. This is why some benzodiazepine drugs work better for some conditions versus others.

Perhaps the most well-known benzodiazepine is Xanax. This popular brand name of the alprazolam drug is most often prescribed for anxiety and sleep disorders. It’s a very popular street drug with a number of nicknames including “Xan-ies.” Other well-known benzodiazepine drugs include Valium (the brand name for diazepam) and Ativan (the brand name for lorazepam). Unsurprisingly, these drugs can become addictive because they make the user feel good and helps with sleep.

All benzodiazepines encourage relaxation, but also cause memory loss. This is important when they are used in medical procedures like surgery, but can be dangerous when abused. Muscle relaxers are easy to abuse because it can be tough for addicts—or anyone prone to addiction—to stop over-using a drug that makes them feel so good.

Years ago, benzodiazepines were touted as a better alternative for barbiturates. Barbiturates were linked to overdoses, particularly if they were combined with alcohol. However, prescription users needed a sleep aid and sedative. When taken as prescribed, benzodiazepines rarely result in fatal overdoses, but that risk increases dramatically when they are abused, taken with alcohol, or taken with other drugs. Fortunately, there is an antidote. Flumazenil is a type of antagonist that is given to benzodiazepine overdose patients.

There are many types of benzodiazepines available in the US. Some of the most common include:

Benzodiazepines are used in alcohol withdrawal treatments because they cause sedation while also treating tremors, shakes, anxiety, seizures, and hallucinations. All of these symptoms are common in severe alcohol withdrawal situations. These drugs are often one of the first given in rehab.

Unsurprisingly, benzodiazepines are a popular option for those with insomnia. Insomnia is diagnosed when a person struggles to go to sleep or stay asleep. The type of benzodiazepines prescribed will depend on the severity and cause of the insomnia, as some benzodiazepines should only be used for the short-term and others stay in the body for an extended period. The benzodiazepines that work best are short-acting to reduce drowsiness. The original benzodiazepines for insomnia are no longer used today thanks to better, improved benzodiazepines.

The benzodiazepines available also help relax muscles. Most commonly, they are used to treat skeletal muscle tremors (often associated with low back pain). Finally, benzodiazepines are sometimes used as part of a medical procedural sedation process.

Benzodiazepines are addictive and come with withdrawal symptoms, but there are also potential side effects to using them. One of the most common side effects, which is often desired, is sleepiness. Alcohol can increase fatigue, and it can be very dangerous to drive while taking these drugs.

Some users have strange sleeping issues on these drugs, including a type of amnesia that keeps the user from creating new memories. If not addressed, this can render the patient unable to recall recent events. A number of these drugs can have this affect.

The benzodiazepines have also been linked to negatively impacting cognitive thinking (or reasoning). However, this is usually only found in patients who have used the drugs for a long time.

The biggest risk is addiction and dependency. The strongest drugs, like triazolam and lorazepam, are the most addictive. Withdrawal symptoms can come on quickly, and if the patient stops taking the drugs they may experience a surge in previous symptoms (such as insomnia or anxiety).

Many times, it’s recommended that a patient “taper” off of these drugs if they are addicted, and always in a medical facility.

Common withdrawal symptoms can include:

Is Benzodiazepine an Opioid?

Benzodiazepines are not opioids, but the two are both very potent and often prescribed in tandem. According to the National Institutes of Health (NIH), over 30 percent of opioid overdoses also involve benzodiazepines. Opioids already have a sedative effect, and benzodiazepines will maximize this effect.

The US is in the middle of an opioid epidemic, and it’s making headlines. However, few people are talking about the dangers of benzodiazepines, particularly of the dangers of mixing them with opioids. Every day, over 115 people in the US overdose on opioids. That’s already a shocking number, but what’s also disturbing is that the NIH states that the number of benzodiazepines prescribed between 1996 – 2013 increased to 13.5 million people. That’s an uptick of 67 percent. Plus, the average strength of benzodiazepines has increased from 1.1 kg to an incredible 3.6 kg on average per 100,000 US adults.

If you or someone you know is addicted to benzodiazepines, the best course of action is often drug detox followed by a rehabilitation program that’s medically-supervised. Since benzodiazepines are highly addictive and can be life-threatening both with abuse and when going through withdrawals, it’s critical that treatment be closely monitored. It’s recommended that benzodiazepine addicts gradually decrease use of the drug to help minimize the risk of fatal withdrawal symptoms.

In some cases, addicts try an at-home detox and treatment plan. This is rarely effective and sometimes dangerous. Plus, it puts a lot of responsibility on the shoulders of families and loved ones. This isn’t fair to anyone, including the patient. Should the antidote become necessary, or if the patient becomes confused and/or belligerent, these situations cannot be safely managed in a home environment.

If you or someone you love is taking benzodiazepines and you suspect abuse, it’s important to get help immediately. Even when prescribed, these drugs can be addictive. A person can easily take them with additional sedatives or alcohol by mistake, or hoard the pills and take them in a lethal dose.

Fortunately, there are many top-quality medically-supervised detox and addiction treatment centers for benzodiazepines available. They can provide the best care for you or your loved one, and most work with a variety of insurance providers.