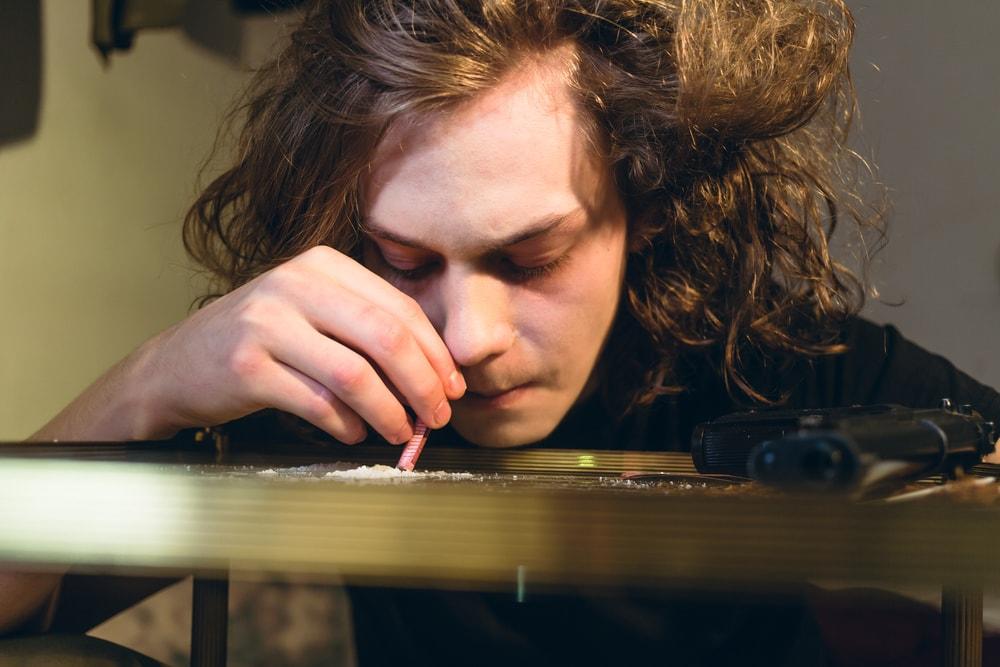 Wondering whether cocaine can make you sleepy and tired—even though it’s a stimulant?

You’re used to cocaine causing effects such as boundless energy, agitation, and a need to keep going. Sleeping is the opposite of what you expect to do after using cocaine.

But it is possible to feel tired after using cocaine instead.

Reasons to crash after using cocaine include:

Here’s what you should know about all of the above:

Does Cocaine Make You Tired?

Cocaine could make you tired because you’re experiencing:

You can fix a crash by taking care of your body. Get enough sleep, drink enough water, and eat enough nutritious food. Don’t use cocaine or other drugs while you’re recovering.

Withdrawal is more complicated. Stimulant withdrawal can take days or weeks, so you should consider getting treatment.

Does Cocaine Make You Sleepy?

There are two reasons cocaine makes you sleepy:

There’s not much you can do to avoid the rebound effect. It happens because cocaine affects levels of neurotransmitters—chemicals in your brain that help your body function.

When levels of neurotransmitters change, it can cause changes in cognition, including sleepiness.

If you’re sleepy because you’re mixing substances, get medical help. Mixing drugs is dangerous and can even lead to death.

Does Crack Make You Tired?

Crack is still cocaine; it’s just been mixed with other substances and cooked so that it’s no longer pure. Crack cocaine works faster and leaves your system faster, but can it make you tired?

The answer is, crack can make you tired. The mechanisms that cause you to get tired while using cocaine work the same way with crack.

If you spend an entire night dancing while under the influence of crack, you’ll have a crash once it wears off. And if you go into withdrawal, you can feel intense fatigue.

Does Crack Make You Sleepy?

Just like powdered cocaine, crack can make you sleepy by causing a rebound effect. Sometimes your nervous system gets confused when drugs leave your body and they compensate by causing the opposite effect that the drug causes.

Crack makes you agitated and energetic, so the rebound effect for crack looks like sleepiness in some cases.

Mixing drugs is another way that crack can make you sleepy, especially if you mix it with depressants. Some examples include alcohol, opioids, and benzodiazepines. Never mix crack or cocaine with other drugs—it can be dangerous to your health.

Get Treatment for Cocaine Abuse

If you’re worried about the effects of cocaine, it’s probably time to get help. There’s no shame in needing help for cocaine addiction.

In fact, over 102,000 people entered treatment for cocaine abuse in 2017 alone. That’s 5.1% of all treatment admissions in America!

How Long Does Cocaine Stay In Your System?