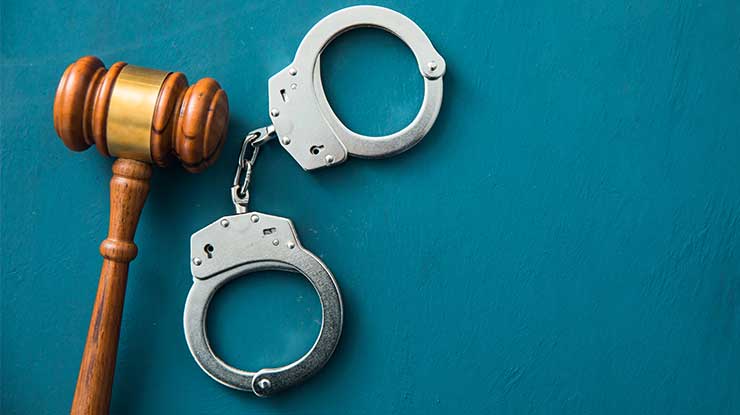 In 1971, the United States federal government declared a “war on drugs.” This initiative led to much harsher criminal penalties for drug use, drug possession, and other drug law violations.

Many people have criticized these penalties and advocated for the decriminalization of drugs, which could have both advantages and disadvantages.

What Is The Decriminalization Of Drugs?

The decriminalization of drugs would remove criminal penalties for drug use and possession, possession of equipment associated with drug use (such as needles and syringes), and low-level drug sales.

Some people confuse decriminalization with legalization. However, a government can decriminalize drugs without legalizing them.

For example, in 2001, Portugal decriminalized all drug use but did not legalize it. Citizens who buy, possess, or use up to a ten days’ supply of illicit drugs are referred to substance abuse treatment programs instead of jails and prisons.

They may also receive fines or warnings. People who possess more than a ten days’ supply of illicit drugs or who manufacture or traffic illicit drugs still face criminal penalties.

Similarly, in 2021, Oregon became the first U.S. state to decriminalize all illegal drugs. Like Portugal, Oregon now treats drug trafficking as a criminal offense but treats possession of small amounts of illegal drugs for personal use as a health issue that requires medical treatment.

Many public health experts claim that decriminalizing drug consumption, possession, and low-level selling would have numerous advantages, such as:

According to the National Institute on Drug Abuse (NIDA), about 65% of United States prisoners live with drug addiction (also called substance use disorder). The majority of these individuals do not receive adequate addiction treatment while incarcerated.

Decriminalization would greatly reduce the number of people with drug problems in prison and allow them to seek proper drug treatment.

Similarly, decriminalization would make people more likely to seek life-threatening treatment for drug overdoses. If you live in a country that criminalizes drug use, you might hesitate to call 911 if you or someone you know is overdosing because you fear criminal charges.

The term stigma refers to judgement and discrimination based on a personal characteristic, such as a disease. Drug addiction is one of the most stigmatized diseases in the world.

The war on drugs contributes to this stigma by implying that drug addiction is a moral failure rather than a medical condition.

When a country decriminalizes drugs, citizens who struggle with substance abuse and addiction are much less likely to be viewed as potential criminals. This makes it easier for people to admit they have drug problems and seek treatment.

In general, when governments decriminalize drug use, they also increase harm reduction services. These services aim to reduce the risk of overdoses, infectious diseases, and other serious issues in drug users who have not yet recovered from drug addiction.

The most common services and products offered by harm reduction centers include clean syringes, fentanyl test strips, and education on how to use naloxone (a medication that can rapidly reverse an opioid overdose).

Harm reduction services can greatly improve public health. Since Portugal decriminalized drugs and increased harm reduction efforts in 2001, drug overdoses and infectious disease have significantly declined even though the country’s rates of drug use have remained roughly the same.

Since the war on drugs started, the criminal justice system has designated a significant amount of resources to low-level drug crimes. Decriminalization would allow law enforcement officials to spend more time and money fighting serious and violent crimes.

Similarly, federal, state, and local governments could use the money they previously spent on drug crimes to fund treatment programs for addiction and other mental health concerns.

Some people argue that decriminalization could lead to legalization. The legalization of dangerous drugs like cocaine, meth, and heroin would likely increase rates of addiction and other serious diseases.

Decriminalization might also increase the supply of drugs on the illegal drug market. Higher supplies usually lead to lower prices. This could make it easier for people to financially support their drug addictions.