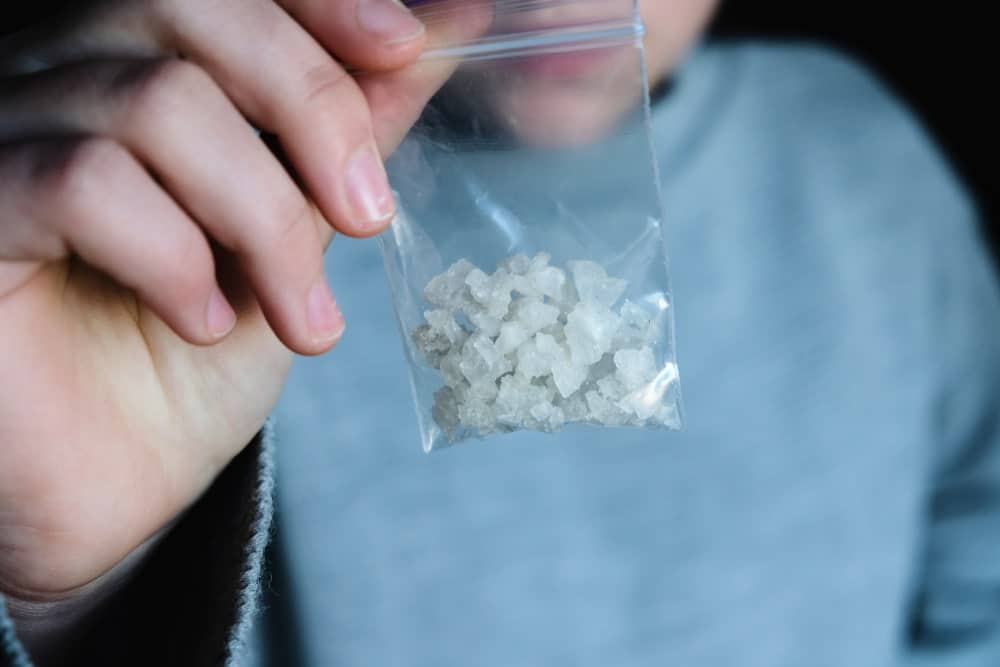 Most people don’t know it because the media attention is limited, but methamphetamine use is going up, and it has been since 2015. Now, almost a million Americans are addicted to meth at any time.

Meth is the 4th-leading cause of drug-related death in the United States. That’s 13% of all drug deaths.

Other shocking meth stats include:

Around 1.6 million people use meth every year. There needs to be action to combat the meth epidemic before it gets out of hand.

But why is the country so vulnerable to meth all of a sudden?

The more that’s known about the meth epidemic and the people who it’s affecting, the better we can tackle the epidemic before it gets out of hand.

Read on to learn more about the 2020 meth epidemic:

Who is Using Meth?

Right now, the people who are most vulnerable to meth include:

That being said, people of all demographics use meth. That’s especially true now that meth users are overlapping with opioid users in many places. In fact, 80% to 90% of heroin users also use meth.

People who use both meth and opioids tend to be:

But again, people of any age group can and do use meth, especially in 2020.

Which Parts of America Have the Most Meth?

Today, meth can be found in every part of America.

Historically, the drug has been common in the West and Midwest regions for decades. In the West, it’s still the leading cause of drug-related deaths. For the first time, meth is showing up on the East Coast in droves.

Across the country, meth is becoming more prominent, regardless of the state.

Are People Dying From Meth Addiction?

A meth overdose can cause death through:

Why Are Meth Death Rates Increasing?

It’s hard to point to one reason that meth overdoses, addiction, and death are becoming more common. There are many contributing factors, such as:

That’s not to mention tainted drug supplies. In some areas, meth supplies are tainted with additives or even other illicit drugs.

Your meth could include talcum, acetaminophen, and even powdered caffeine; all used to increase the profit and cut costs. None of these substances are safe to smoke or inject.

Tainted meth can also include opioid drugs, like fentanyl, or research chemicals. These are added for potency, and if you don’t have a tolerance for them, they could be lethal. It’s impossible to tell if meth has been tampered with by looking at it with the naked eye.

Is Meth a Public Health Crisis?

Meth hasn’t been declared a public health crisis by drug officials yet, but the evidence says that it’s well on its way.

If meth overdoses got the same attention that the opioid epidemic receives, then there could be a stronger public response.

That could lead to:

As of 2020, meth still has the strongest presence in the West and Southwest parts of the United States. Still, its scope is growing fast all over, especially in the Northeast where it’s common to mix it with opioids.

People who are affected by the meth crisis should seek the help of a licensed treatment center. Meth addiction can be life-threatening and anyone can be affected.