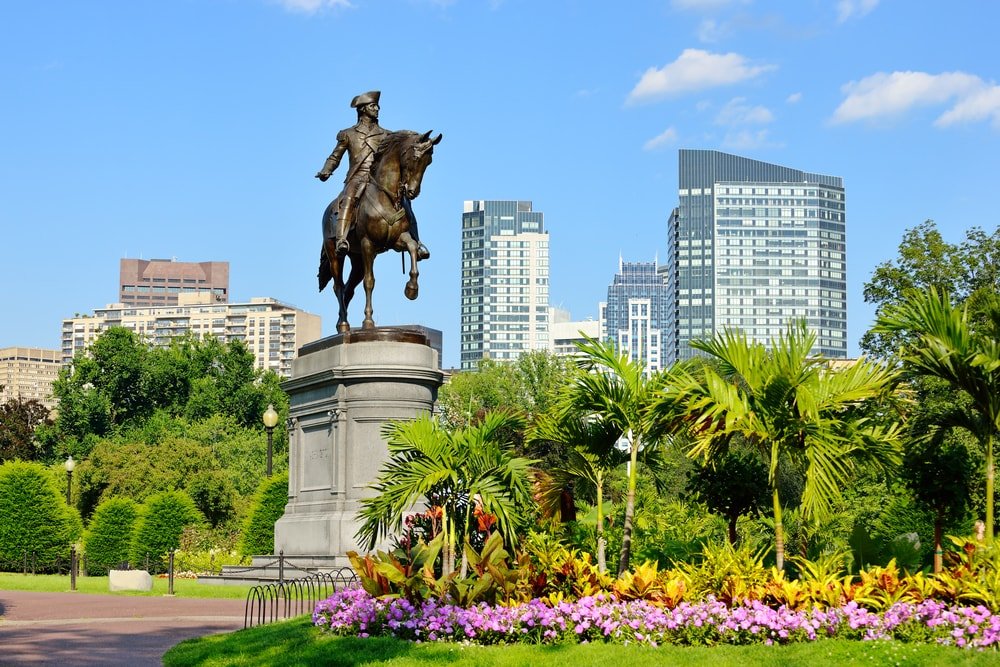 How much do you know about prescription drug abuse in Massachusetts? It’s a good idea to know the drug landscape of any state that you visit, just to be safe. In the Pilgrim State, the top abused prescription drugs include:

Unsurprisingly, some of these drugs are opioids. Opioids are powerful painkillers that cause death at double the national rate in Massachusetts. Not including heroin, opioids make up 5.8% of treatment admissions.

The state’s biggest county (Middlesex) placed #9 in a national ranking for opioid overdose deaths in 2016. The other drugs on this list are benzodiazepines. These are known as benzos. Doctors use them to treat epilepsy and panic disorders, but they cause a strong high that leaves them open to abuse.

OxyContin is expensive on the streets of Massachusetts, but that doesn’t stop it from becoming the state’s most-abused prescription drug. That’s because OxyContin becomes an instant heroin replacer when it’s crushed and snorted, dissolved in water and injected, or even chewed instead of swallowed whole.

Any of these methods of ingestion cause the drug to release into your bloodstream almost instantly. The result is a fast high that’s just as euphoric and addictive as heroin. In fact, the highs are so similar that most people living with heroin addiction report using OxyContin first.

Valium is a benzodiazepine, a drug that’s used to treat seizures and anxiety. Drugs in this class are known for causing a sedating high. The presence of Valium in Massachusetts has actually been quite stable for over a decade. This drug was reported as a top reason for a 911 call as early as 1998.

Today, Valium and other benzos are surging in Massachusetts after a decade of stability. That’s because doctors in Massachusetts are reducing opioid prescriptions, opting to prescribe benzos instead. As a result, there’s a surplus of Valium and drugs like it on the local streets.

Like benzos, methadone prescriptions have increased in Massachusetts lately. Again, this is because of the opioid crisis. Methadone is a medication that’s used to treat opioid withdrawal. It works because it’s actually an opioid itself. It blocks the same receptor that narcotic painkillers do, which prevents withdrawal symptoms.

If you take methadone as directed, it doesn’t cause a high. However, taking too much methadone can cause a high, potentially leading to abuse. Taking methadone with a benzo is another surefire way to cause problems.

The 2017 Massachusetts Chapter 55 Report says that benzos were present in 62% of opioid overdoses. Methadone makes up nearly a third of overdose deaths that are caused by narcotics in Massachusetts. There are more overdoses from methadone every year in Massachusetts than from heroin and cocaine together!

Along with Valium, Xanax was part of 30% of narcotic overdoses in Massachusetts between 2010 and 2014. This drug has a bad reputation because of the way it mixes with other drugs. Many people take Xanax with narcotics or with other benzos. This combination intensifies the high.

At the same time, it increases the risk of overdose. But that doesn’t stop drug users in Massachusetts from putting themselves at risk. Xanax and similar drugs were found in 69% of methadone overdoses in Massachusetts over the last 4 years.

Klonopin is yet another benzo that’s common on the streets in Massachusetts. It’s become a common replacement for opioids in doctor’s offices because it helps reduce withdrawal symptoms.

In fact, it’s common for a single Massachusetts prescriber to order Klonopin for patients hundreds or thousands of times in a year.

Together, a combination of treatments can give you relief from substance use disorder. Make that call today and take the first step on the road to recovery!