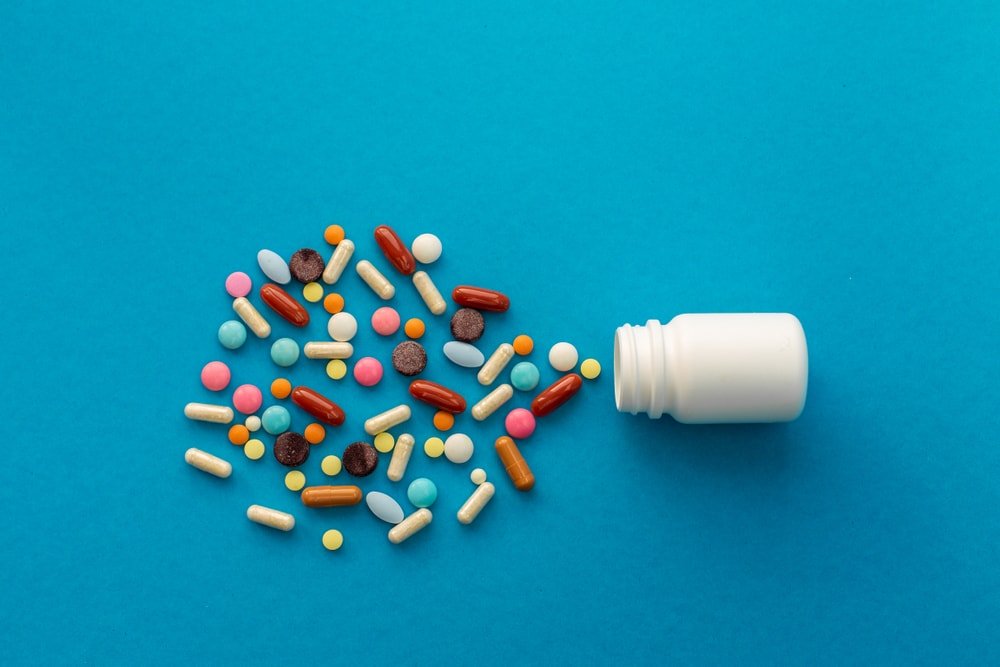 Trazodone is an antidepressant sold under the brand name Desyrel among others. With the immediate release version of the drug, brain and body effects occur within 30 to 100 minutes after consumption.

But substances remain in the body long after their effects wear off. Trazodone is not included in standard 5-panel and 10-panel drug tests. But the drug can show up in unexpected ways.

It could be that this is your first time using this medication, or perhaps you have an upcoming drug screening. Read on to find out how long trazodone stays in your system.

How Long Does Trazodone Stay in Lab Tests?

How long the drug is detectable in drug tests depends on the type of test done. Different biological samples work with different time-frames, as you’ll see below. Hair can show drug use that occurred months before. Bodily fluids give testing authorities much less time to work with.

How Long Does Trazodone Stay in Your Urine?

Urine tests are the most common method of testing for various drugs. They’re not as invasive as blood tests and they’re affordable.

Studies suggest that 70-75% of trazodone leaves the body via urine within 72 hours of consumption. So, trazodone is detectable in urine for about 3 days. The body eliminates the rest via feces up to four days after consumption.

How Long Does Trazodone Stay in Blood?

Trazodone has a half life of around 9-12 hours. This means that every 9-12 hours, the amount of the drug in your system halves. It takes at least four or five half lives for a substance to leave the body. So, trazodone could still be circulating in the blood 2.5 days after ingestion.

How Long Does Trazodone Stay in Saliva?

There is a lack of research into how long trazodone stays in saliva. But the drug’s primary metabolite, mCPP, often causes false positives on tests for amphetamines. And amphetamines are detectable in saliva tests for about 1-3 days.

How Long Does Trazodone Stay in Hair?

Hair tests are not likely to be used for this drug. But in general, substances are detectable in follicles and in hair growth about a week after consumption. And they remain detectable for three months. Hair styling and hair dye are unlikely to affect the outcome of a test.

To summarize, trazodone is typically detectable within these periods of time:

Make sure that you let the testing authority know about any prescriptions you have. This helps with the correct interpretation of your results. Trazodone can be mistaken for MDMA, LSD and amphetamines.

Can You Detox from Trazodone Faster?

The speed at which the body processes trazodone is not the same for everyone. How long it lasts depends on a range of unique factors.

These include but are not limited to:

Let’s explore some of these aspects.

Trazodone can accumulate in fatty tissues in the body. Consumption over a long period of time can mean that the body takes longer to expel the drug. The half-life elimination is also prolonged in obese individuals for this reason.

Older people over the age of 65 tend to take longer to process drugs than their younger counterparts.

The kidneys and liver are the body’s detox organs. Problems with these organs will slow down the processing of medications.

Genes affect enzymes in the liver that break down substances. Genes differ from one person to the next, and the same goes for rates of detox.

Finally, healthy habits can speed up your metabolism. Exercise, optimal nutrition, hydration and sleep help your body work at its best. But ultimately, there’s not much you can do to change how long it takes your body to rid itself of substances.

If you’re concerned about heavy use of this drug, we recommend seeking treatment. The abrupt stopping of trazodone can result in withdrawal symptoms. These include agitation, anxiety and sleep problems.

Treatment for Improper Use of Trazodone

While trazodone is not highly addictive, its sedative effects can lead to improper use. And combining the drug with other substances is dangerous.

If you or someone you know are misusing trazodone, help is available. Access to professional support is essential. This could be in the form of outpatient services or inpatient treatment.

Medical experts can assist you to detox in a safe way. Therapists can talk you through the root causes of substance misuse. They provide you with tools to manage stress and triggers.

A happy and productive life is within reach. Contact a Northeast Addictions Treatment Center to discuss the best options for you.