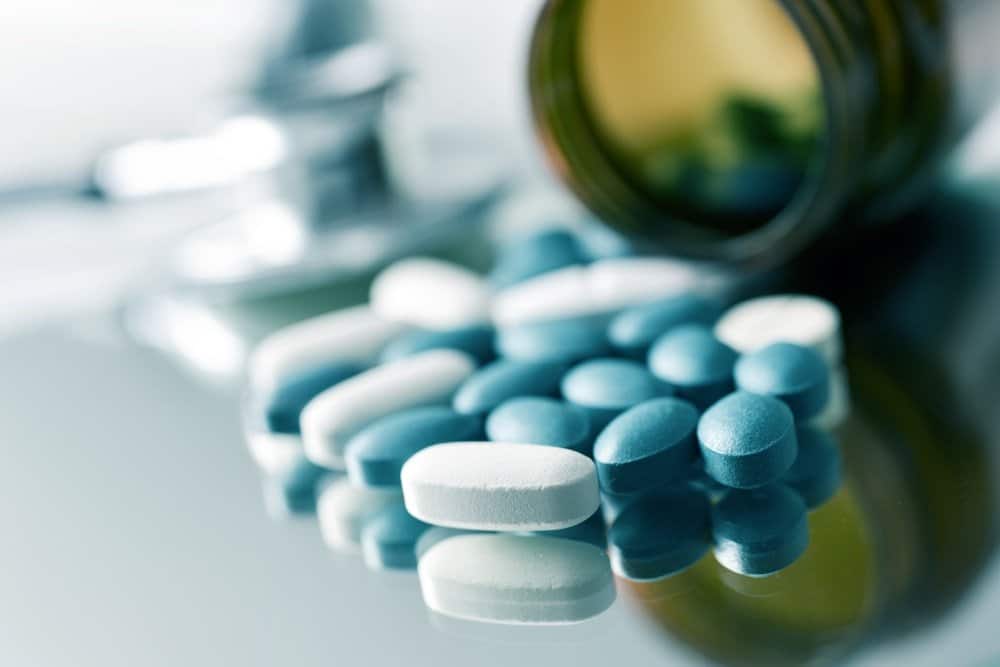 Wellbutrin, known by the generic name bupropion, can stay in your system for an extended period of time. It’s usually used as an antidepressant. It’s also sold as Zyban, and used for smoking cessation, as well as Contrave, and used for dieting. Lately, it’s been called the “Poor Man’s Cocaine” too.

Due to its many prescriptive uses, it comes in several formulations. These impact how long Wellbutrin stays in your system. Yet, even when two people are taking the same formula, it can remain detectable for different lengths of time as well. In other words, how long it lasts is not the same for everyone.

A few more things that impact how long it lasts include:

More info on how long it lasts under different circumstances is below.

How Long Does Wellbutrin Stay in Your Body?

Generally speaking, Wellbutrin is slow to produce body and brain effects and slow to leave your body. When taken as prescribed, the earliest people may have any changes is usually about a week. Peak effectiveness may not be reached for as much as six weeks after starting regular doses.

This is also a nod to the drug’s staying power. It takes that long to build up in your system and start working. It will take a lengthy amount of time before your body eliminates it too.

Moreover, there are three formulations of Wellbutrin. They include immediate release (IR), sustained release (SR), and extended release (XL). By virtue, this means some variants are broken down slower. Serum concentration peaks for the IR version about two hours after last time taken. With SR, it takes about three. With XL, it takes about five. The duration of action is 1-2 days.

The half-life of Wellbutrin is about 21 hours. That means it takes your body nearly a full day to break down just half the medication. Hydroxybupropion, threohydrobupropion, and erythrohydrobupropion are the byproducts. They’re known as metabolites. Each one of these has a half-life of around 24 or more hours too.

Withdrawal symptoms can occur when Wellbutrin is stopped abruptly or even tapered. Due to the medication’s lengthy half-life, it may take days after the last dose before symptoms first emerge. Ordinarily, doctors prescribe a slow taper off the medication and monitor patients to avoid issues.

How Long Does Wellbutrin Stay in Lab Tests?

Lab tests for Wellbutrin are rarely performed. In fact, the presence of the medication is often detected by accident. This is due to its tendency to produce false-positives for amphetamines. That said, sometimes physicians request screening to measure levels. It helps ensure their patients are receiving therapeutic doses.

Wellbutrin is detectable for months after the last dose. However, the length of time depends on the type of test performed. The four most common, which will be detailed below, include:

How Long Does Wellbutrin Stay in Your Urine?

Wellbutrin can stay in your urine for close to 5 days. As a general rule of thumb, you can multiply any given drug’s half-life by 5.5. This is how long it will take it to leave your system. With Wellbutrin, the equation is 21 x 5.5, which amounts to 115.5 hours or just under five days.

How Long Does Wellbutrin Stay in Your Hair?

Drug tests using hair can track 90 days back. However, the lab would have to be looking for the drug or its metabolites specifically. Most of the time, these tests are trying to pick up on illicit drugs or alcohol abuse.

How Long Does Wellbutrin Stay in Your Blood?

The detection window for blood tests usually ends at about 24 hours after the last dose. Again, though, these tests are usually only done to measure the amount in someone’s system to ensure they’re receiving the right dose. A traditional drug test won’t look for Wellbutrin.

How Long Does Wellbutrin Stay in Your Saliva?

Saliva tests are usually only effective for up to 24 hours too. The window may close in as little as 12.

Get Help Getting Off Wellbutrin

Again, even tapered and medically supervised cessation of Wellbutrin can result in withdrawal. Doctors monitor their patients closely, even when they’re tapering off over an extended period of time. This helps prevent withdrawal and allows for rapid treatment if it sets in anyway.

If you or a loved one needs to come off Wellbutrin, it’s important to connect with a medical professional. Contact Northeast Addictions Treatment Center to take the first step.