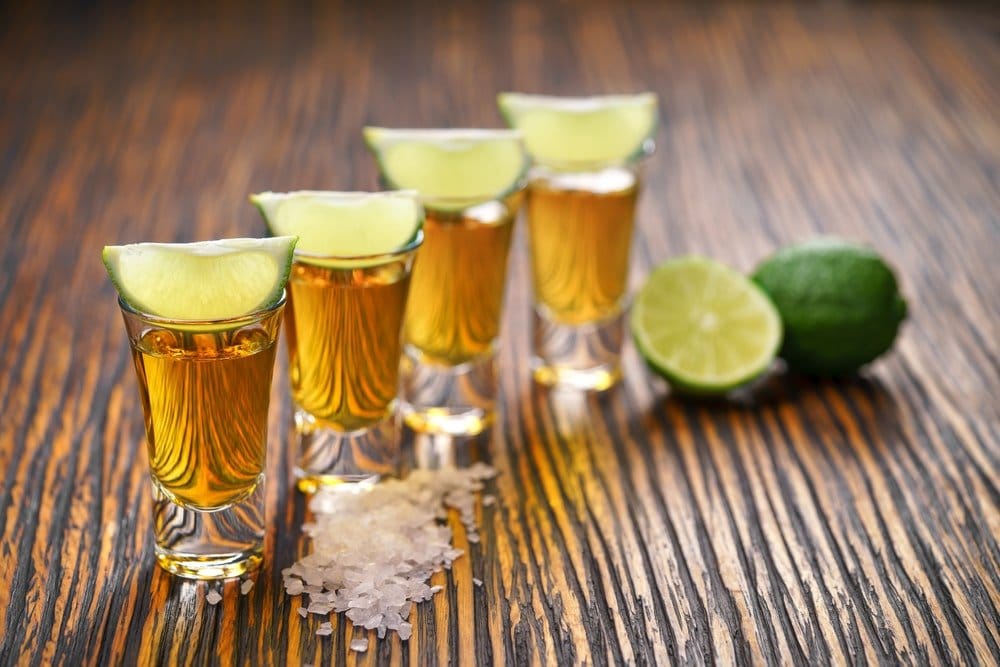 Alcohol binge drinking is one of the most common public health problems in America. Around 16% of adults binge drink at least four times a month. It’s so common that many binge drinkers aren’t aware of the consequences.

When you binge drink, you put yourself at risk for:

Over 44,000 people died from binge drinking between 2006 and 2010. That’s more than half of the total alcohol-related deaths in that time period.

Most binge drinkers are adults, but more teens and young adults are engaging in this pattern of alcohol abuse. Around 90% of all underage drinking is binge drinking. Peer pressure is a common reason for young people to binge.

Underage binge drinking can lead to life-long health problems. These include alcohol abuse disorder and problems with brain development and mental health. It can also cause behavior problems.

Greek culture has made binge drinking a common part of college life in America. People between 18 and 24 make up nearly 25% of all binge drinkers.

What is Alcohol Binge Drinking?

Frequent binging can lead to heavy alcohol use, which is binge drinking at least 5 days in a month. Heavy alcohol use puts you at risk for alcohol abuse disorder.

Drinking too much alcohol too quickly is hard on your body. The effects of binge drinking can include:

Binge drinking also puts you at higher risk for long-term health problems, such as:

Pregnant women who binge drink might have a baby with fetal alcohol syndrome. This chronic disorder causes lifelong health problems. They include problems with the brain, central nervous system, and normal social behavior. Women who might be pregnant should not drink alcohol.

Greek life means that it’s socially acceptable for college students to binge drink. Sometimes it’s even encouraged. Despite that, it’s not harmless.

Students should know that binge drinking can cause serious problems for their health and academic life. They include:

Many college campuses know that binge drinking is a problem. There are resources that can help. If you suspect that you have a problem, check in with your school’s health center or counseling center for help.

Why is Binge Drinking Dangerous?

Binge drinking is dangerous because it can affect every aspect of your life. It causes short-term impairment, which can mean:

It also causes long-term health problems, which can be life-threatening and chronic. They include:

Nearly half of all liver disease deaths are caused by heavy alcohol use. Binge drinking can cause serious damage, even if you don’t see it right away.

How to Stop Binge Drinking

You don’t have to be a prisoner to binge drinking. Even if it’s hard to stop, there are resources and treatments available to help.

It’s easier to stop binge drinking if you have the right support. A medical treatment center can supervise you while you detox and keep your symptoms under control.

If you don’t have alcohol dependency and binge less than 4 times per month, you may be able to stop binge drinking in an outpatient setting. This might mean seeing a counselor or therapist, or talking with your family doctor to come up with a treatment plan.

Binge drinking is context-heavy. It’s common to binge drink because your peers do, or to binge as a way to control stress. You might be able to quit more easily if you stop being a part of social circles that binge, or find healthier ways to cope with stress.

It’s important to seek medical attention before detoxing from alcohol if you’re dependent on it. Most people who binge drink don’t have alcohol dependency. But if you binge more than 5 times in a month, you could be dependent. Detoxing from alcohol without medical supervision is uncomfortable and can be dangerous. The help of a treatment center can mean the difference between failing and succeeding to stop. Thus, don’t hesitate to reach out if you need help.