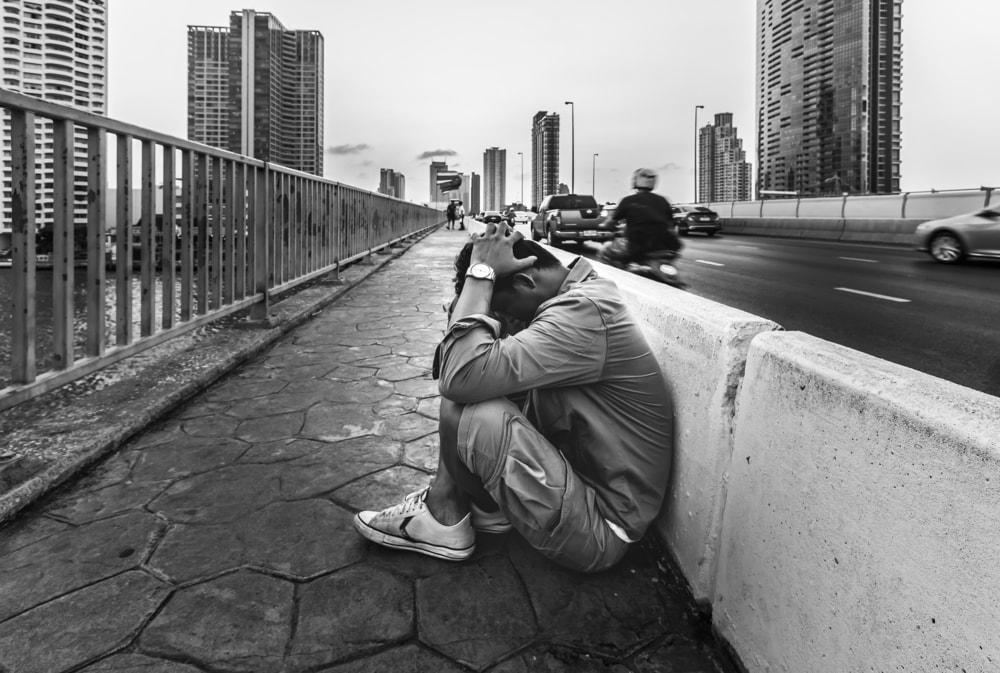 The heroin epidemic has rocked the United States since the early 2000s, with some cities hit harder than others.

Heroin is also known as diamorphine. It is an opiate painkiller that is often abused for its euphoric effects. The drug became popular in the United States as a substitute for prescription painkiller abuse. It’s cheaper than prescription drugs on the black market, but just as deadly.

By 2017, around 130 people were dying from heroin overdoses daily, and around 650,000 people were addicted to heroin at any given time. The state of Pennsylvania even declared a state of public health emergency; the first time it was ever done for a drug epidemic.

This dangerous drug has found its way all over the country. However, the worst of the heroin epidemic has been in the Midwest, Appalachia, and parts of the South and South Central.

These 10 cities are the hardest hit in the U.S. by heroin abuse:

Heroin isn’t a big problem throughout most of Kansas, but the urban areas of Wichita and Kansas City are an exception.

In 2017, 3% of Wichita’s population used heroin. That translates to nearly 12,000 people. The problem has only gotten worse over the years in Wichita, with newspapers like the Wichita Eagle reporting needles left in dumpsters and causing injuries.

The Kansas Bureau of Investigation says that Wichita’s heroin scene is contributing to the epidemic by bringing the drug to rural parts of the state.

Nearly all of the heroin in Tennessee comes from Memphis, making it one of the worst heroin cities in the state (and the country).

About 20,300 people used heroin in Memphis in 2017, or 3.1% of the city’s population of 655,000. In recent years, fentanyl has overtaken heroin as the state’s most sinister substance, but heroin is still used heavily in Memphis because there’s so much of it available on the streets.

As recently as June 2019 (the month before this writing), a massive heroin ring was busted in Memphis, with 30 dealers all carrying over 2000 grams of the dangerous drug.

Opioid overdose, including heroin, is the leading cause of drug-related death in Kansas City, Missouri—not to be confused with the city of the same name in Kansas.

Once the opioid crisis hit, the number of emergency room visits for heroin skyrocketed 600% over the next nine years. 3.1% of Kansas City’s population used heroin in 2017. That’s about 14,725 people. The city’s overdose rate is significantly higher than the national rate.

Minneapolis is the city where music icon Prince died from an opioid overdose in his Paisley Park mansion in 2016. It’s also the site of dozens of heroin overdoses every week.

In fact, Minneapolis police reported that June 2019 broke a record for the most overdose responses in a single week at 50. The same month saw a heroin overdose every day for a two-week period. In 2017, 3.1% of Minneapolis citizens used heroin—or about 15,000 people.

Because Minneapolis is a major city in a state that’s largely rural, the heroin and opiate epidemic in the city is bringing heroin addiction to the rest of the state, including Native reservations.

What’s worse is that heroin in Minnesota is often laced with deadly fentanyl, which can cause an overdose at just 1/100th the dose size. “It truly is a roll of dice with some drugs that are out there. Not knowing what you’re getting can lead to tragic consequences, unfortunately,” said a statement by the Minnesota sheriff’s office in 2019. “This is not a war on drugs, it’s a fight for our families.”

Heroin in Tulsa is an increasingly big problem. The Tulsa Bureau of Narcotics released a public safety warning in June 2019 after seven people overdosed on heroin in seven days. “We had 57 heroin deaths in all of 2018. So seven deaths in just seven days is very concerning,” the statement says.

In 2017, 3.1% of Tulsa citizens used heroin, but the latest heroin deaths show that the problem has only grown since then.

Like many other South Central cities, Oklahoma City has seen an increase in heroin use over the last decade.

The city was involved in the statewide heroin death epidemic in May through June 2019, along with Tulsa. In June 2019, the Oklahoma City Bureau of Narcotics issued an official warning about the city’s heroin epidemic, stating that citizens should stay away from the drug and be aware of its dangers.

Heroin makes front-page headlines every week in Nashville. In the summer of 2019, some of the incidents in Tennessee included:

A pipeline between Nashville and Mexico could be part of the reason that the city receives so much heroin traffic. In 2017, 3.2% of the population used heroin.

Columbus is one of the worst cities for heroin in the United States, with 3.3% of the population having used heroin in 2017. That’s a whopping 27,200 people. As the state’s epicenter, Columbus has more heroin than the rural parts of the state.

Three people die every day from heroin in Ohio—27 weekly—and a majority of those are in Columbus. Even the overdoses that don’t happen in Columbus often originate there, since that’s where much of the state’s heroin is sold.

In August 2019, a car accident totaled 11 vehicles, injured over a dozen people, and killed an elderly married couple. The man behind the wheel had snorted heroin right before getting in the car. In 2019, the epidemic is in full swing in Indianapolis. Multiple drug raids took place in January and February, busting 15 residences and serving 20 indictments.

An undercover police sergeant for the Nebraska police force says that the biggest problem with heroin in Omaha is that it’s not always just heroin that you’re getting. Fentanyl is very prevalent in Omaha as of 2019, and a bad batch of heroin could be spiked.

This drug is 100 times as potent as heroin, so contamination causes too many overdose deaths.

Get Treatment for Heroin Abuse

The heroin epidemic doesn’t have to rule your life. Heroin treatment is available, not only in these cities, but all over the United States. Wherever you are, you aren’t alone in your addiction. Treatment for heroin can include:

The treatment that’s right for you depends on your substance abuse history, medical history, and more. Northeast Addictions Treatment Center will discuss all of these things with you at your intake appointment before helping you come up with the perfect treatment plan. What are you waiting for? Make that call today and get one step closer to sober living!