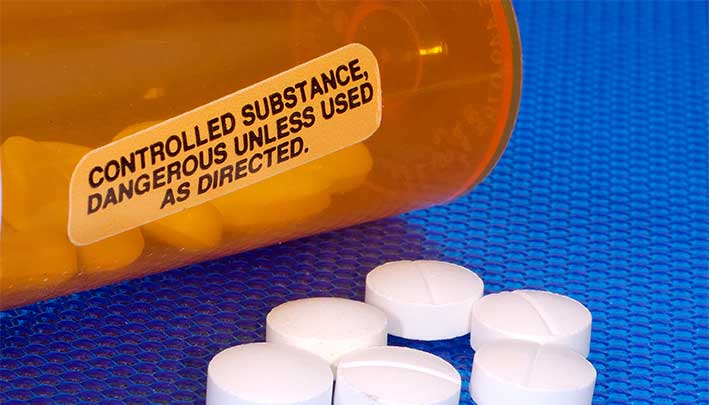 Drug abuse is a significant problem in Massachusetts. While abusing any drug may harm your health, some substances pose greater risks than others. According to Massachusetts law, there are five different classes of controlled substances.

Class A mostly consists of opioids. Opioids (also called opiates) are pain relievers that change the way your body reacts to pain. As depressants, they slow down your central nervous system. Common opioids include:

Along with treating pain, opioids can also cause relaxation and euphoria (intense joy). That’s why some people abuse them. Opioid abuse often leads to opioid addiction. It also increases your risk of overdose.

An opioid overdose occurs when the drug slows your breathing and heart rate to a life-threatening degree.

Besides opioids, Class A also includes “date rape drugs,” which are used to incapacitate victims of sexual assault. They include:

People who possess or distribute drugs in Class A may face up to three years in jail or a fine of up to $10,000.

Class B includes certain opioids not included in Class A, such as oxycodone (brand name OxyContin or Percocet).

It also includes stimulants. Stimulants are drugs that speed up your central nervous system. They make you feel energized and alert. They can also have negative side effects, such as anxiety, paranoia, aggression, seizures, stroke, and heart attack.

The most well-known stimulants include:

Class B also includes LSD (lysergic acid diethylamide). This powerful hallucinogenic drug can make you hallucinate (see, hear, or feel things that aren’t there). Other effects may include increased heart rate, increased body temperature, anxiety, and psychosis (a feeling of disconnection from reality).

People who possess or distribute drugs in Class B may face up to two years of jail time or a fine of up to $10,000.

Benzodiazepines can be addictive, especially when misused. Other potential effects include:

In addition, if you take a large amount of benzodiazepines, you may overdose. Common symptoms of a benzodiazepine overdose include:

Other drugs in Class C include:

People who possess or distribute drugs in Class C may face up to two years in jail or a fine of up to $5,000.

Class D includes marijuana. Marijuana consists of dried parts from the cannabis plant. It can cause effects such as:

Also, if you use marijuana on a regular basis and then stop, you may experience unpleasant withdrawal symptoms like anxiety, irritability, and loss of appetite. In Massachusetts, it’s illegal to possess more than one ounce of marijuana.

Class D also includes barbiturates. Barbiturates are substances that are sometimes prescribed to treat anxiety and seizures. They pose a high risk of addiction and fatal overdose, especially when abused.

People who possess or distribute drugs in Class D may face up to two years in jail or a fine of up to $5,000.

Class E includes prescription drugs that contain small amounts of opioids like codeine and morphine. When abused, these drugs can cause addiction and overdose.

People who possess or distribute drugs in Class E may face up to nine months in jail or a fine of up to $2,500.

If you or someone you love struggles with drug use, please contact Northeast Addictions Treatment Center. Our board-certified health care providers offer medical detox, mental health counseling, and many other forms of personalized, evidence-based care.