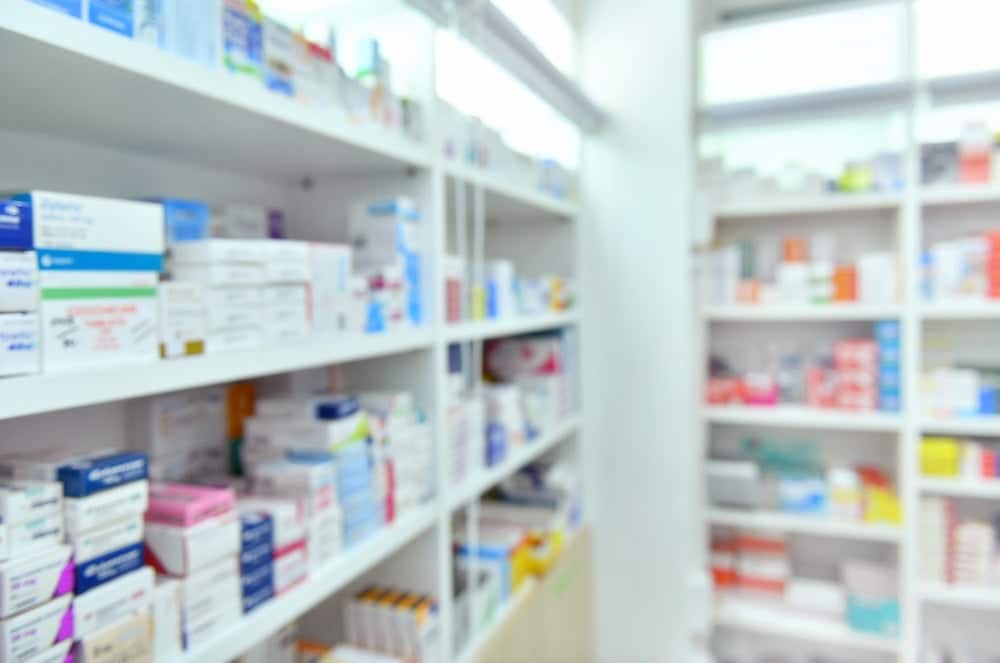 Ritalin is a stimulant prescription drug used to help those with ADHD focus better. When taken recreationally, it can make a person without ADHD super-energetic and hyper-focused. It is often taken by college students to help them study and tackle schoolwork.

There are other types of stimulants that are illegal in the US, such as cocaine. Stimulants can produce different effects varying in degree from person to person. Ritalin, for example, is effective for some people, but can be too much for others.

Why Are Stimulants so Dangerous?

The primary reason why stimulants are so dangerous is because, when taken illegally, you don’t really know what you’re getting. Many people also don’t know how their body will react to stimulants. People with heart conditions and a variety of other disorders or diseases can easily go into cardiac arrest under the effects of psychoactive drugs since they are notorious for elevating heart rate.

Another risk of many stimulants, such as ecstasy, is dehydration. A lot of stimulants lead to dehydration, but when you’re high you’re not thinking clearly or respond to your body’s cues appropriately. Dehydration can be fatal, and can often come on quick.

Another major risk of taking stimulants is that when taken can lead one into making risky decisions. Stimulants, like ecstasy, that cause increased euphoric emotions and make you feel close to those around you, can lead to sexual risk behaviors that could have serious consequences.

Finally, many stimulants have a very high addiction rate. Both prescription and illicit stimulants can be habit-forming, and have the potential to lead to dependence, addiction and overdose. If you or someone you know is abusing stimulants, it is important to check into a rehab facility for assistance in weaning off the drug.

As previously mentioned, stimulants can be prescribed or illegally purchased. The following is a list of the most commonly abused stimulants:

Adderall, Ritalin, and other drugs used to treat ADHD are popular stimulants. However, abuse can cause paranoia and even psychosis. Those who try to wean themselves off can experience substantial fatigue that will make them quickly restart use. People who are addicted to ADHD drugs often snort or smoke the drug for a faster high. Many ADHD drugs are blue, which led to the street name “Smurf” for all ADHD drugs.

There are many types of amphetamines, and all of them stimulate the central nervous system. Some are prescription drugs that treat ADD or narcolepsy. Years ago, they were also prescribed as a weight loss aid, and some people still use them (illegally) for weight loss. Some of the most common amphetamines include Adzenys XR-ODT, Dextrostat, and Dyanavel. Amphetamines can also include crystal meth, the most dangerous and addictive.

Cocaine is perhaps the most well-known of stimulants. Even though it is derived from the coca plant, it is still a highly addictive drug. Nature offers a number of “natural” stimulants, but they can be just as addictive and dangerous especially when chemically synthesized.

“Crack” is created from cocaine, but is cut and boiled with baking soda. Crack is more dangerous than cocaine since there’s no standard ingredient used for cutting it. Most people “freebase” crack, which is the term for a water-based drug. It’s also usually smoked or injected rather than snorted. When buying illegal drugs, you never know what you’re getting. However, buying a drug that’s already cut with other products can increase the odds of purchasing a risky product.

“Meth” is ultimately an amphetamine, but it’s created in a way that allows more of the drug to access the brain. This makes meth extremely strong and addictive. There are various ways to use meth, including injection. Any time illegal drugs are injected into the body, there’s a higher risk for overdose. Dirty needles can expose a person to a number of diseases including HIV and Hepatitis C.

MDMA, or ecstasy, are stimulants that are prescribed to some people on rare occasions. Most people take these drugs recreationally. They are common party drugs that cause euphoria and increase feelings of empathy and compassion. As such, they also increase the risk of making poor or risky decisions.

Viagra and other drugs used for the treatment of erectile dysfunction or low libido in men, are also taken recreationally. The purpose is clear, but these drugs are also a stimulant. That’s why they are not prescribed to men with certain heart conditions. It’s clear why these drugs can be dangerous when taken recreationally—they put stress on the heart, and if the heart isn’t healthy that can lead to heart failure.

How Quickly Can You Get Addicted?

Some people think that if they “just do it once” or use a prescription drug, they won’t get addicted. This isn’t necessarily true. It’s possible to become addicted to stimulants after just one use—they are that powerful. Addiction also occurs quickly because people like the results of their high. For instance, if you took a pill that seemed to have no adverse affects but allowed you to achieve everything faster than ever before, it’s easy to see how that “cheat” could be addictive. Soon enough, people feel like they can’t compete or sustain a demanding workload without their stimulant of choice.

Stimulants like cocaine are addictive for parallel reasons. Most people don’t take cocaine or crack to study harder in school. However, they quickly become used to the feeling of euphoria that these types of drugs can cause. That can be a very difficult feeling to give up. Addiction grows when the person starts to feel like they need their stimulant of choice just to feel okay or function throughout the day.

Stimulant withdrawals will vary depending on the user, the type of stimulant used, and will also depend on the degree of the addiction. Someone who has only used cocaine a few times will likely have an easier treatment plan than someone who has been a daily user for years. However, no matter the situation, it’s always best to trust a professional in a rehabilitation clinic for the safest and most effective results.

Going “cold turkey” or trying to stop using stimulants by yourself, or by the help of friends and family can be even more dangerous than the drug itself. The body and mind truly get used to the drug and depend on it. Suddenly taking the stimulant away can shock the body. The result is a wide spectrum of withdrawal symptoms—which may include death.

The Most Common Withdrawal Symptoms

There are a number of names for each stimulant, and they are always evolving and changing. These include:

Is Alcohol a Stimulant?

Alcohol is a depressant, not a stimulant, but that doesn’t make it any less dangerous. However, nicotine and caffeine are stimulant drugs. Both stimulants and depressants can be illegal or legal drugs.

Caffeine is known as being the most widely-used drug around the globe. It is highly addictive, as many people know. However, because of the relatively mild side effects and its legal status, not much attention is paid to caffeine abuse (unless, of course, the user is pregnant).

Nicotine in cigarettes is also notoriously very addictive. Cigarette usage is down in the US, but given that this is a readily available and legal drug, it’s unlikely that it will ever go out of style completely. Compared to caffeine, it is very dangerous. Cigarette smoking has been linked to a number of health risks, including a number of cancers, such as lung cancer.

Even though the body is experiencing very different processes with stimulants compared to depressants, the treatments are often similar. Treatments should be administered only by medical professionals in an established rehabilitation clinic or treatment center. Since withdrawal symptoms of both stimulants and depressants can be life threatening, the only drugs a person should attempt DIY treatments for are caffeine and nicotine—however, even with these drugs, better results will be achieved with professional help.

If you or someone you know is addicted to stimulant drugs, it is important to get help soon. Check into a rehabilitation treatment center for assistance in ending your addiction.