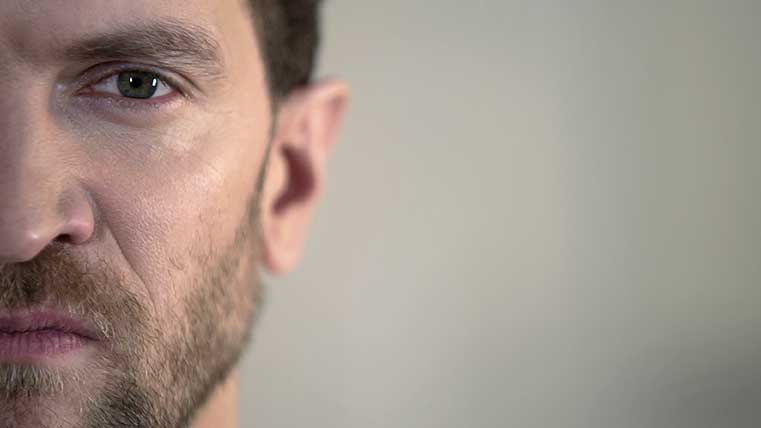 Some people describe themselves or their loved ones as “mean drunks.” Indeed, alcohol can sometimes cause rude and even aggressive behavior. Here are five reasons why.

Alcoholic drinks lower your inhibitions. That means they make you less concerned about what others think, which can help you feel more relaxed, confident, and social.

However, you may also lose your self-awareness and understanding of social etiquette. This increases your risk of aggression.

For example, if someone insults you when you’re sober, you might be able to respond calmly or even just brush it off. When you’ve been drinking, though, you may have a much more aggressive response.

Like other drugs, alcohol affects your brain function. In particular, it can cause:

All of these effects can contribute to aggression. For instance, when you have poor judgment and memory, you may overreact to a non-threatening situation, such as someone accidentally bumping into you.

Similarly, if you struggle to make decisions and solve problems, you may quickly become violent when faced with conflict.

In most cases, drinking alcohol makes you more impulsive. It can also make you focus only on the present with no regard for the future (a condition often called “alcohol myopia”).

Both of these traits can lead to alcohol-related aggression. This is especially true if you already have an impulsive personality.

According to a study published in the Journal of Experimental Social Psychology, impulsive people are far more likely to become violent when drinking than people who consider future consequences.

Your individual body chemistry plays an important role in whether you’ll become a “mean drunk.”

For example, the male sex hormone testosterone can increase irritability, aggression, and violence. Thus, people with high levels of testosterone (adolescent and young adult males) face a higher risk of alcohol-related aggression than other people.

Another chemical that may affect your behavior while drunk is serotonin. This neurotransmitter (chemical messenger) helps regulate your mood and keeps you calm. If you have low levels of serotonin, you may be more prone to alcohol-induced anger.

Various news stories, TV shows, and other media show people acting aggressively while under the influence of alcohol. When repeatedly exposed to such media, you might expect to become aggressive each time you drink.

This expectation can cause alcohol-related aggression in people who normally would not experience it. In fact, in many studies, people who are given mock alcoholic drinks behave aggressively just because they think the drinks contain alcohol.

What To Do If You Act Mean While Drunk

If you regularly become aggressive when you drink, you can protect yourself and those around you by quitting alcohol or at least limiting your intake.

Spot The Signs Of Alcohol Use Disorder

If you feel unable to control your alcohol consumption, you may be struggling with alcohol addiction (also called alcohol use disorder). Other symptoms of this disease include:

If you experience these symptoms, seek help at a substance abuse treatment program. These programs offer treatments like medical detox, mental health counseling, and support groups.

How To Help A Mean Drunk

If your friend or family member acts aggressively while drunk, share your concerns with them. However, to protect yourself, don’t have the conversation until they are sober.

Tell them you’d feel safer if they limited their drinking habits. If they feel unable to do so, offer to help them find addiction treatment.

To learn more about alcohol addiction treatment, please contact Northeast Addictions Treatment Center. We provide personalized, recovery-focused to help you or your loved one stay alcohol-free.