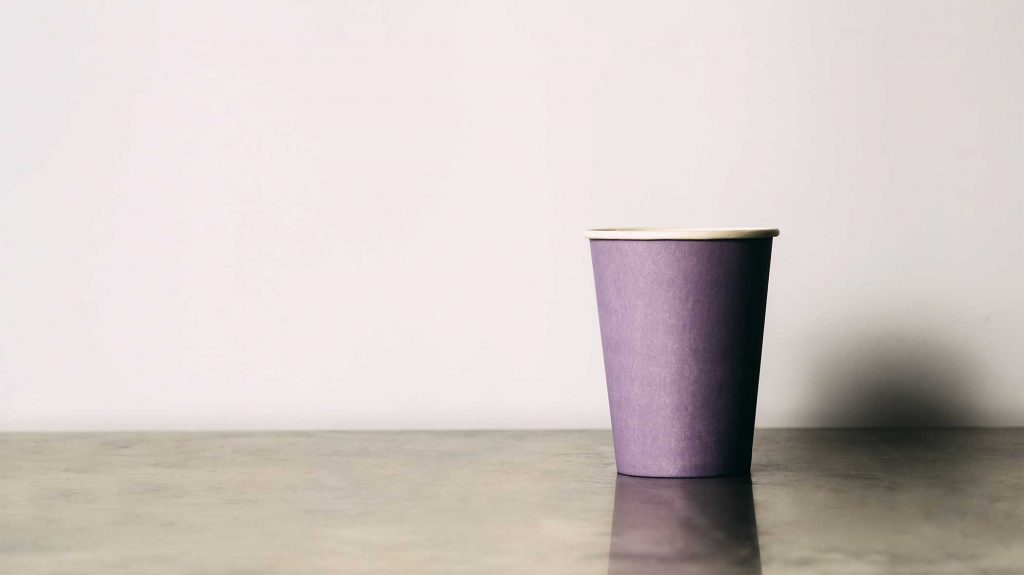 Purple drank is a concoction of cough syrup, soda, and antihistamine. Many times, this combination specifically mixes codeine-based cough syrup, Sprite, and promethazine.

Codeine is an opioid used to manage chronic pain. However, due to the euphoric effects that occur when purple drank is consumed, codeine abuse can become an issue.

Purple drank can also be referred to as:

Over-the-counter cough syrup is likely used, but prescription cough syrup can also be added to the mixture. Other ingredients of note include:

Cough suppressants contain an ingredient known as DXM. This is a sedative that can cause drowsiness and, when combined with other drugs, be extremely dangerous.

Specific types of cold medicine may be chosen due to the person’s preference in sedation. Adding alcohol and other depressants may extend the sedation period.

It is common to toss in Jolly Ranchers or another form of hard candy in order to gain a sweeter taste. This is sometimes where the purple color of the drink comes from, although the liquid isn’t necessarily purple and may appear to be another color.

Side Effects Of Purple Drank

Since those who drink purple drank can choose from a variety of ingredients to make their cocktail, the side effects can range from mild to severe. While codeine treats pain, it also causes depressed breathing and sedation.

Other side effects include:

Because codeine acts as a sedative, those with an opiate substance use disorder may drink more of the cough medicine mixture than intended. This type of drug abuse can lead to an overdose.

Although people of all ages may partake in substance abuse, those taking high doses of purple drank are primarily younger adults and teenagers.

This is due, in part, to countless songs that mention “sippin” on purple drank and other nods to this mixture such as phrases mentioning “purple color.”

Social media has also been used by celebrities to promote lean. DJ Screw was one of the rappers who mentioned purple drank in their song lyrics. Unfortunately, he passed away due to an overdose of codeine, promethazine, and alcohol.

In 2013, the hip-hop artist and rapper Lil Wayne, who frequently mentioned drinking sizzurp and lean in his songs was hospitalized after having several seizures from large doses of purple drank. Thankfully, he made a full recovery.

More and more people are understanding the serious harm purple drank can cause. If you or a loved one are struggling with drug use, contact us today to learn about our addiction treatment options.

US Department of Justice — Resurgence of Purple Drank

US National Library of Medicine — Recent Updates on Codeine