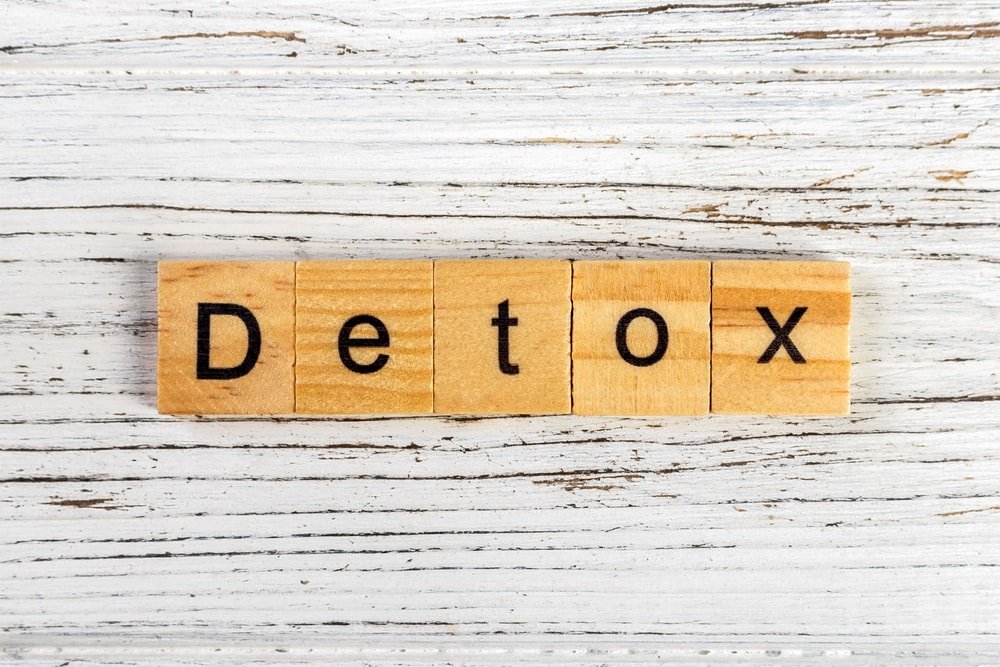 What is a Drug Detox? A Definition and Explanation

Understanding what a drug detox is can help in recovery, and is the first step in overcoming addiction. The definition of detox (short for detoxification) is the act of abstaining from or ridding the body of toxic substances. Specifically, a drug detox is a term used in addiction circles to describe the process of allowing or aiding the body in the elimination of an addictive or toxic substance. The substances are many and can include prescription and non-prescription drugs, over-the-counter drugs, or recreational and illegal street drugs.

A drug detox is a controlled process that may be performed in a clinical setting, using professional oversight. It may also entail allowing the body to naturally detox by abstaining from drugs while doing nothing else.

During this time, certain organs like the liver and kidneys as well as the circulatory system, remove the toxic substance from the entire body, including the brain. In any case, the body will undergo what is known as detox symptoms.

Detox symptoms are withdrawal symptoms, which are irritations to the body that can occur as one abstains from a drug they have been addicted to. Such changes, often called side effects, happen because these substances can literally alter the physiology of the body and the brain. These symptoms are wide and varied and are individual to each person. Some symptoms may include more benign ones such as headache or nausea. More severe symptoms may include seizure, coma and death.

How to Detox Your Body from Drugs

There are many ways to detox your body from drugs. Abstinence is the most basic form of detoxing. In this case, the patient simply stops using the drug of abuse and waits for the body to remove it on its own. This is often the least effective and comes with a high risk of side effects and higher risk of relapse. However, some people do prefer this method for personal reasons. A cold turkey detox is the least costly method, and preferred by those who want to abstain from all substances. Professional oversight is highly recommended while embarking on a cold-turkey drug detox for more intense substances, such as heroin, to avoid physical harm.

A more effective way to detox your body from drugs is with the use of MAT, or Medically Assisted Treatment, to aid in the process. This method is often incorporated into a detox treatment program and utilizes medicines that help wean the patient off the addicted substance. In some cases, the drug of addiction may be used for the detoxing process, while in other cases substitute drugs may be used to replace an illegal drug.

Medically assisted treatment programs help ease physical withdrawal symptoms, and allow the detoxification process to be more mentally bearable. It is these two problems that often lead a person back into addiction. But with medical intervention, the success rate of recovery increases.

Drug withdrawal symptoms almost always occur during drug detoxification. Also known as side-effects, these symptoms can last anywhere from a week to a few months or more. They may be mild or so severe that the patient requires bed rest or medication.

Here are some of the withdrawal symptoms for the following drugs:

Opiate addiction is currently the most common substance of addiction in our society. Opiates can be legal and illegal, prescription and non-prescription. They are drugs derived from the opium of poppy plants. They can include opiates, which are natural derivatives of the poppy plant, and opioids, which are man-made substances derived from opiates. They can be mild like codeine, extremely addictive (think heroin and oxycodone) or deadly, such as fentanyl.

Withdrawal from these drugs can include:

Benzodiazepine drugs are a class of drugs that may be used to control anxieties, panic disorders, seizures or insomnia. Some well-known drugs in this class include diazepam (Valium), alprazolam (Xanax) and chlordiazepoxide (Librium). Withdrawal from addiction to these drugs may include:

More serious side-effects from long term or heavy use can result in hallucinations and seizures.

Stimulants are another popular class of drugs that are often abused. Some of the drugs that people are addicted to include cocaine, crack cocaine, methamphetamine, anabolic steroids and even Adderall, a medication used in the treatment of ADHD. Withdrawal symptoms from these drugs include:

Lastly, synthetic drugs are a class of man-made, recreational drugs that are found more often among younger people and in the club scene. These can include ecstasy, bath salts, LSD, ketamine, and the substance notoriously known as the “date rape” drug, GHB. All of these are addictive, and detoxing from these drugs will bring on withdrawal symptoms. These can include:

One withdrawal symptom that is common in all addictions is cravings, which is more often mental or emotional. This craving is what kept the person in the cycle of addiction and this same craving can lead to relapse if not kept in check.

Any of the above-mentioned physical symptoms can lead to complications such as heart failure, seizures and psychosis. Any side-effects one experiences will depend on the person’s substance of addiction, length of time they used it and how much they used. It may also depend on how they took the drug, since ingesting it could take longer to get to the brain while injecting or snorting a drug may affect it much faster, leading to a more intense addiction.

There are medications used during drug detox treatment programs that can help the process along. Medically assisted drug detox treatment eases the withdrawal symptoms as described above and helps the patient ease out of drug cravings. Some drugs can help curb side effects of withdrawal such as depression, insomnia or anxiety. Each individual and their addiction is unique, so a qualified addiction professional can help coordinate treatment for the patient.

Other medications may be used for drug detox to help control side-effects. These can include medications for anxiety, insomnia, depression and nausea. A professional detoxification specialist can help determine what is right for the patient.

Rapid and Ultra Rapid detox are detox programs that were developed in the mid-80s as a way to speed treatment while bypassing withdrawal symptoms. It is supposed to make recovery easier for the patient, but some health care providers caution that it is still considered an experimental treatment.

Unfortunately, both scenarios are an equivalent to using a “magic bullet” approach where no work is involved in the process of withdrawal. Also, the process is very risky and highly dangerous.

Some consider this detox treatment program successful if the patient can overcome the risks. It is known to be a shock to the system; this is probably due to the physiological changes that the brain underwent during addiction, which cannot be so quickly reversed. It takes time for the brain to recover, even if medications are used to subdue withdrawal symptoms. While the data is lacking, it is assumed that 1 in 500-1,000 patients have died from the rapid detox approach.

Other adverse effects were recorded which included electrolyte disturbance, heart malfunction, lung injury and the release of high amounts of the neurotransmitter, catecholamine, into the body, which can lead to high blood pressure and irregular heartbeat. Because of the high risk associated with rapid and ultra-rapid detox, most addiction specialists and treatment centers no longer recommend it, while some have abandoned the practice all together.

Help with drug detox is best done with a proven detox program that uses evidence-based research and tested methods. A treatment or addiction specialist can guide a person and help them find the right detox program that will ensure long lasting recovery.